This was announced by the head of the group of companies “Prometey” Rafael Goroyan.

“If we talk about logistics in Prometey, the company has its own logistics company, which is engaged in trucking grain. Now there are 40 grain trucks, but the company is going to buy another 10 cars. The company will continue to invest in road transport, but gradually, as the disorder on the roads of Ukraine continues. My forecast: because of problems with road transport in the country, the volume of grain production will decrease. Logistics is a serious enough problem, and farmers will certainly think about what kind of crop they can grow, and what – to take out of the field.

In parallel, the company will develop transport by rail. Although this is also very difficult, because the railway today is technically extremely exhausted. The car park is getting old, and in the season there is a sharp shortage of grain carriers, the state of roads is critical. In addition to cars, there are problems with locomotives – they are also in short supply, and in the last year they have become more often out of order. Also last year, the railway was faced with interruptions in the supply of fuel, which also affected the speed of the carriers. The problem exists in the railway workers themselves, who are used to working in conditions of corruption. All these difficulties in the near future will not disappear anywhere, they need to be solved with the participation of both the state and private business. It is necessary that the Ministry of Infrastructure develops a plan or concept for the development of the logistics infrastructure, including in the sphere of the agro-industrial complex, with the possibility of representatives of business participation in this process.

But despite all the problems, the railway is the leader in the transportation of grain and they will remain. It is the most mobile and the cheapest, although railroad tariffs are also constantly growing, “the businessman said. 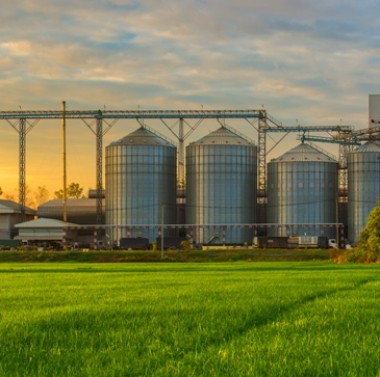 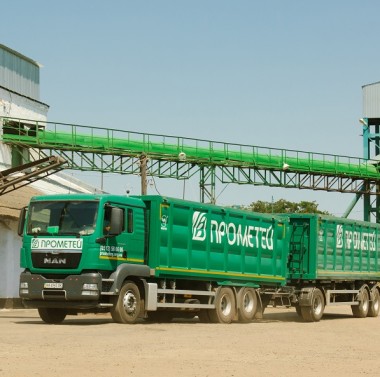 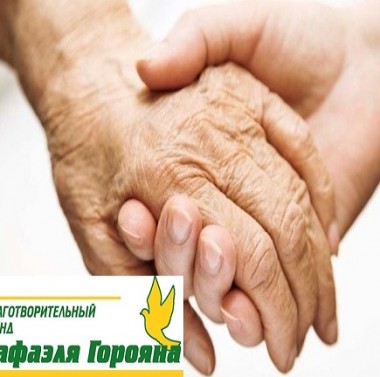