During October-November 2017, from the seaports of the Southern region, Prometey Company exported 4 vessels with grain and legumes, with a total volume of more than 30,000 tons.

In particular, in October 7,5 thousand tons of corn was shipped to a ship of the Coaster type in Nikolaev sea port “Nika-Tera”. Parallel to this, 5 thousand tons of wheat were exported from the Berdyansk Sea Commercial Port. The products in both cases were sent to Lebanon.

The management of Prometey noted that in December 2017 a vessel of the Panamax type would enter the Yuzhny seaport to load feed wheat. These products are planned for shipment to Indonesia. Also in the Berdyansk seaport it is planned to ship the ship with wheat, and in Nikolaev seaport “Nika-Terа” – with corn.

“Trade on the basis of FOB Prometey Company began quite actively. In this marketing year, it is planned to bring grain transshipment for export to two Panamax vessels per month with a deadweight of 50,000 tons of grain each, “said the head of the company Rafael Goroyan. 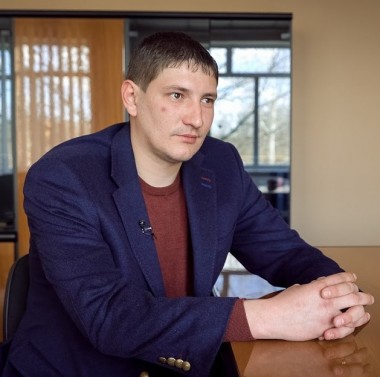 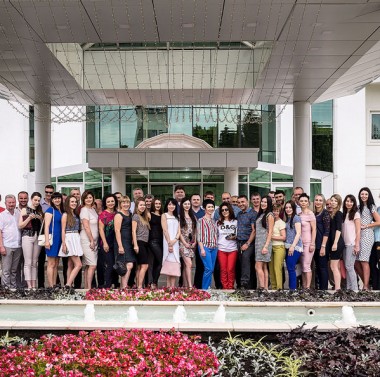 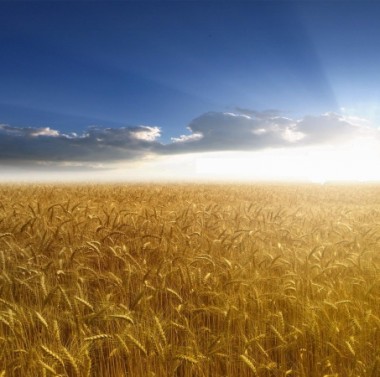