Prometey Company Has Concluded the First Deals on FOB Sales

According to Forbes magazine, Prometey Company ranks 17th among the largest agro-holdings of Ukraine in terms of export volumes. The company transports grain through the seaport “Yuzhny”, Nikolaev seaport “Nika-Tera” and Berdyansk commercial sea port.

The constant growth and development of the company allowed it to compete with the largest agro-holdings of Ukraine. As practice shows, with the “Prometheus” world traders are ready not only to cooperate, but also to give positive recommendations to their partners.

It should be noted that previously the company exported the goods only on CPT terms, and did not enter into transactions on FOB and CIF terms. Since this marketing year, the company Prometheus has positioned itself as an independent trader, which starts working on the terms of FOB and CIF.

Last week, Prometey Company concluded two major deals on the sale of 30,000 tons of feed wheat, 10,000 tons of soybean and 7,000 tons of wheat of Class 3 on FOB terms. The shipment of the goods was carried out for large-capacity vessels of the Handysize type with a deadweight of 30 thousand tons. Buyers on both deals are among the five largest agroholdings in the world.

The management of Prometheus notes that the company will not completely withdraw from trading on the terms of the CPT, because trading on this basis remains strategic for the company, since it is well perfected, there are experienced specialists who are oriented in market realities. Therefore, FOB trading will be the main instrument, and trade on the terms of the CPT will be an appendix to export sales.

“In this marketing year, the management of Prometheus plans to bring grain transshipment for export to two Panamax vessels per month with a deadweight of 50,000 tons of grain each. The company has every chance to become the leader in export of grain and oilseeds volumes Panamax and Handysize. It should be noted that Prometheus is ready to sell grain and oilseeds not only to Europe and North Africa, but also to Southeast Asian countries, “said Yunus Yusupov, one of the leading traders. 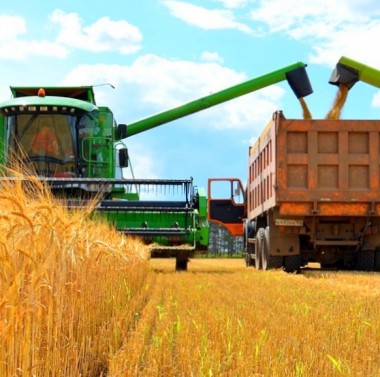 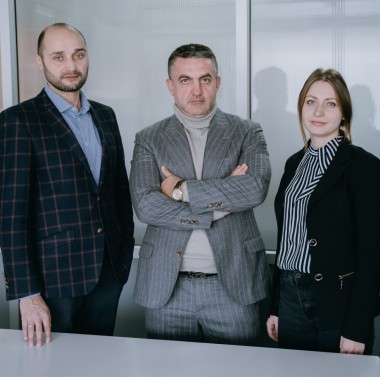 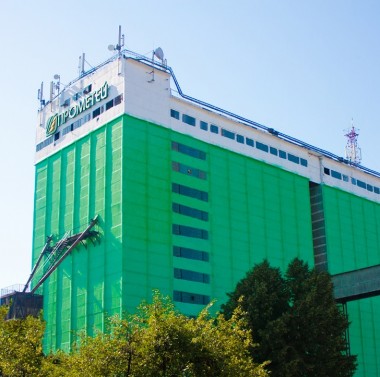