Prometey company increased the reception of grain and oilseeds by 30%

The elevators of the Prometey Group for 2017/2018 MY received from suppliers 730 thousand tons of grain. Compared with the previous marketing year, the flow of grain to the company's elevators increased by 30%. It is worth noting that 41% of the total output was oilseeds (sunflower, soybeans) and 59% - cereals (barley, wheat, rapeseed, corn).

The increase in grain transshipment volumes in 2017/2018 MY was positively influenced by the modernization of elevators, which allowed to increase the speed of grain acceptance, as well as established trusting partnerships with producers. Today, Prometey traders work throughout Ukraine and are constantly expanding their customer base. It should be noted that the sales department has reached a higher level due to an increase in the number of merchants and increase their professionalism.
Also, a steady increase in the turnover of the Prometey group is facilitated by an honest approach to the provision of services, developed infrastructure for shipping grain to rail and road transport, and the use of high-tech equipment from foreign and domestic manufacturers.
“Modern technologies for refinement and storage of grain enable elevators to receive grain of different quality and humidity, with subsequent adjustment to export standards, which guarantees the export of grain and oilseeds to international standards,” said Rafael Goroyan, head of Prometey Group. 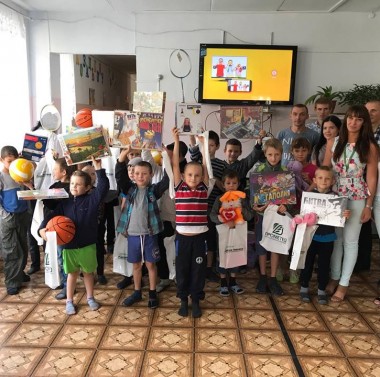 ​For the new school year, the Rafael Goroyan Charity Fund together wit... 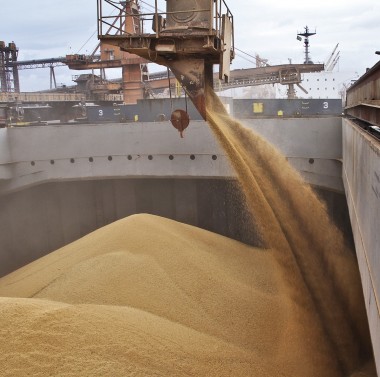 During October-November 2017, from the seaports of the Southern region... 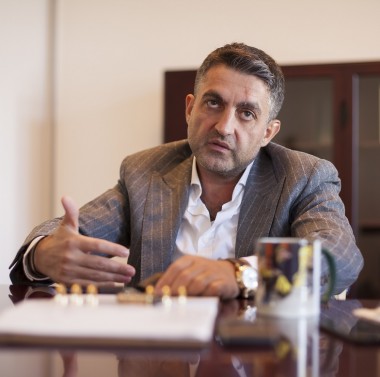