According to the Landlord magazine, the Prometey Group of companies ranks 8th among the largest agro-holdings in Ukraine. At the end of 2016 calendar year, net profit of Prometheus was $ 12.8 million.

The improvement of financial results was influenced by the purchase of five grain elevators in the Zaporozhye region. Also, the free services for the acceptance and storage of grain and oilseeds at the elevators of the holding positively affected.

The group of companies “Prometheus” owns a wide network of elevators, which allows it to skillfully compete in the market of storage of agricultural products. The total volume of granaries exceeds 1 million tons. In 2016/17 MG “Prometey” achieved the best export indicator – 520 thousand tons of products. This is 10% more than last year’s volumes.

Also in 2017, Prometheus started exporting grain on FOB terms. The company says that trading on FOB terms will be the main one, and on CPT terms – an addition to export sales. In the current marketing year, Prometey plans to reach 2 million tons of purchased grain. The company’s management aims to bring grain transshipment for export to two Panamax vessels per month with a deadweight of 50 thousand tons. 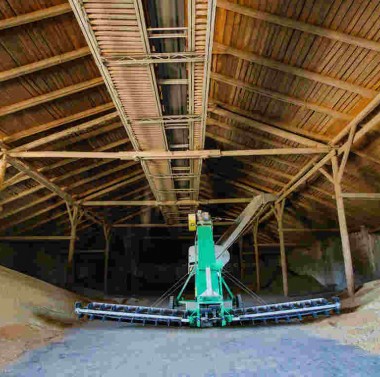 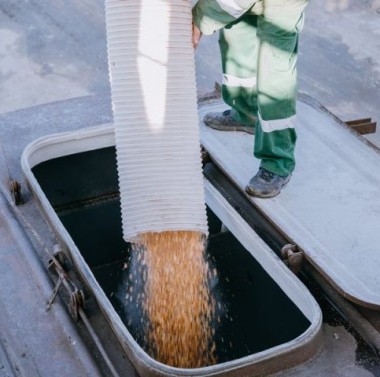 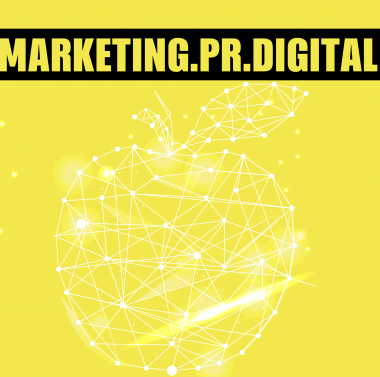