Prometey Company entered the international trading market on the terms FOB and CIF in late September. During this time the company sent seven ships of the Coaster type and one ship of the Handysize type from the ports of Nikolaev and Berdyansk.

At the end of last week, Prometey loaded the first Panamax-type vessel with a deadweight of 55,000 tons. The vessel with feed wheat went to Indonesia from the seaport “Yuzhny”.

Also in this period of time, a ship with soya was shipped in the Nikolaev seaport “Nika-Tera”, and in the Berdyansk seaport – with food wheat.

“The deal took place in difficult conditions due to logistics problems in the country, in particular the shortage of wagons, and the shortage of feed wheat. The shortage of feed wheat, in turn, led to the fact that the difference in the price of food and fodder wheat was minimal. Difficulties, Prometey fulfilled the contract and strengthened partner relations with multinational traders, because the main priority of the company is guaranteed fulfillment of obligations,” – said one of the leading traders Yunus Yusupov. 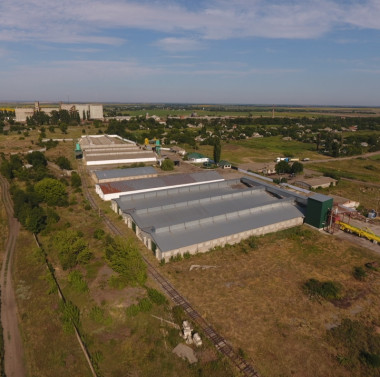 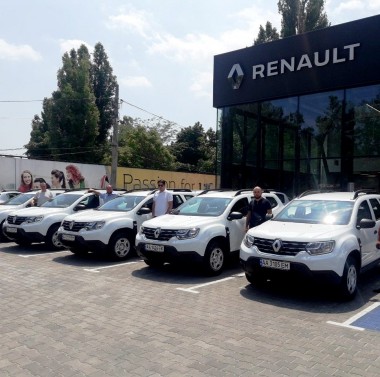 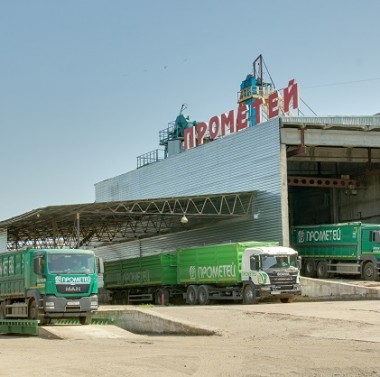