On November 2, 2017 the II conference “Export of grain from Ukraine” was held, organized by APK-Inform Agency. This year the conference was held in Kiev and gathered about 200 participants.

Arthur Nitsevich, a partner of Interlegal, moderated the 3rd session of the conference “Actual issues of maritime transportation of cereals-2017”, devoted to the issues of grain export from Ukraine by water transport. During this session, Andrey Perepelitsa, senior lawyer of Interlegal, made a presentation on the topic “When a party in a trade dispute is not right, but a cargo at sea: how to preserve goods, money and relations,” in which he shared practical advice on resolving disputes in the process of execution trade contracts.

Ukraine has quite actively launched a new 2017/18 MG – with high demand from exporters for grain and quite high prices. The main driver of this situation was information coming from the main producing countries about the negative impact of weather on the condition of crops and the expected deterioration in quality.

However, as the harvesting works progress, the picture of the grain market in the new season has changed somewhat. One of the key issues was the prospects for the implementation of grain crops in 2017 in a highly competitive environment with neighboring Russia and its pressure on world prices. In addition, the issue of excess supply in the market of feed grain is quite acute.

The conference became a platform for open discussion of direct market participants, government officials, supervisory bodies and industry associations about the efforts by market participants to achieve high indicators and what barriers they have to overcome. 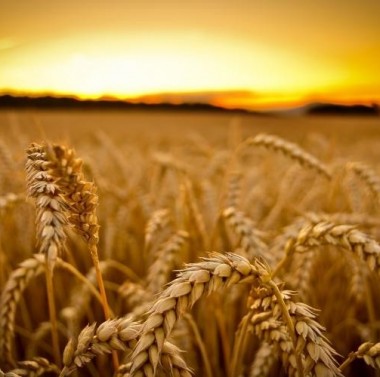 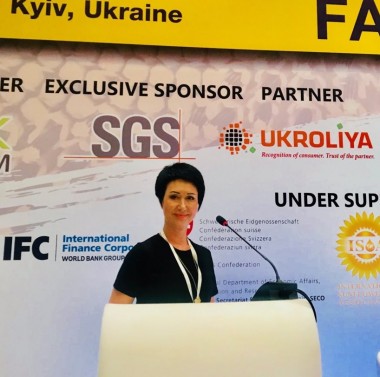 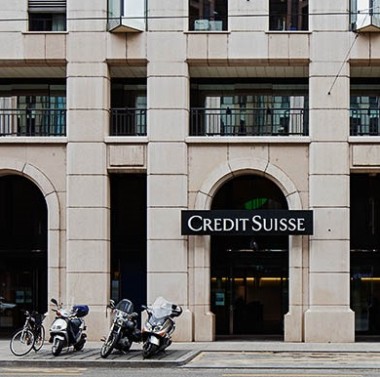 As part of the business support program, Prometey Swiss SA, a subsidia...