The Company “Prometey” Increased Sales by 11%

According to the results of January-October of 2017, the Prometey Group of companies increased the sales of grain and oilseeds. The company sold 655 thousand tons of agricultural products, which is 11% more than in the same period in 2016. It should be noted that 269 thousand tons are oilseeds, 386 thousand tons are grains.

The stable increase in the turnover of the Prometey Group of companies is facilitated by the provision of quality services, as well as the continuous expansion and modernization of its own storage facilities, on the basis of which grain is purchased.

“We establish contacts with manufacturers, improve service, especially with small and medium-sized farmers. As a result, a clear scheme of deliveries of agricultural products from the producer to large-scale exporters of raw materials and processing enterprises is being built up. One of the advantages of cooperation with Prometheus is the free acceptance of grain and oilseeds. Also, sunflower suppliers are provided with free storage of products during the first 30 days, and grain crops during the whole period. The company offers the manufacturer always the up-to-date and favorable price and the best service in this segment, “said the head of the Prometheus group Rafael Goroyan. 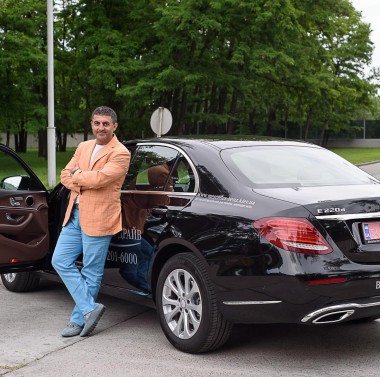 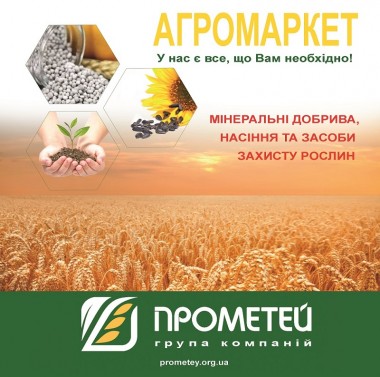 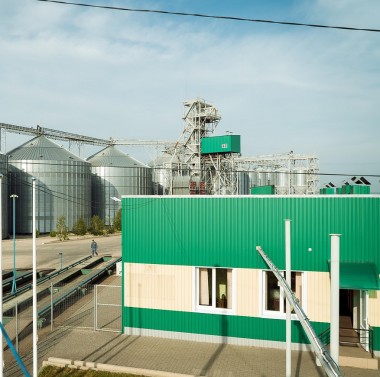