At the end of March, all regions of Ukraine began to sow early grains and legumes. Among the leaders are the southern regions, which earlier than others began to sow. This year, the specialists of the Prometey production company began sowing only in early April, expecting stabilization of the weather and an increase in moisture in the soil.

- “The lands of the company are in different areas of the Nikolaev area, respectively, have a different supply of moisture. Basically, moisture is critical, so we apply an individual approach to each field. The goal is not just to sow, but to shoot. Some sow earlier, others later, who will benefit from this - time will tell, ” - said Alexander Konstantinov, chief agronomist of the company.
After the spring cold, all fields were investigated: diseases and phytosanitary conditions were monitored, moisture was closed and winter crops were fed.
- “Crops of wheat and barley, the seedlings of which have grown stronger in the winter, transferred the colds more gently, and those that sprouted in the winter, in particular January-February, got a little stress. But if it rains, they will be able to neutralize the effects of cold weather, ” - the agronomist shares.

Sowing this year became special: unusual weather conditions, and even the introduction of an emergency due to the coronavirus pandemic. But the group companies successfully tuned in and organized the work in such a way as to minimize the risk of infection.
- “Unfortunately, in this situation, agricultural production and agricultural trade will be the only source of income for people and the state. We understand that today we have a huge responsibility and will do the maximum possible. We are 100% ready: sow, harvest, show profit. This year, of course, there are risks: the frosts beat grain, so we hope for sunflower,” - says Rafael Goroyan.
At the same time, the owner of the Prometey group of companies believes that the country is in a financial crisis and it is very important to prevent the shutdown of strategically important facilities that generate Ukraine’s GDP and bring currency into the country.

- “From the side of banks, negative impulses in financing issues are already visible. In 2008, I gained experience in overcoming the crisis and prepared the Prometey company. Undoubtedly, in the current realities this will be a huge plus and the group of companies will successfully cope with the next economic crisis,” - said the head of the company, Rafael Goroyan. 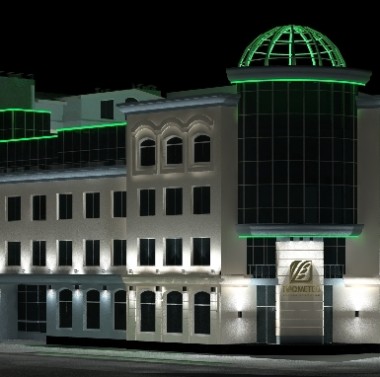 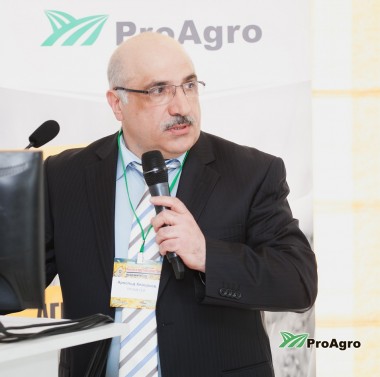 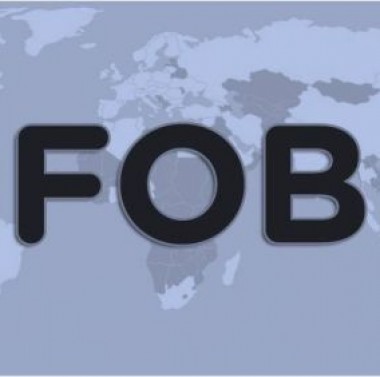 Ukraine’s Prometey Plans to Break Into Export Markets for Grain

​Prometey has for a long time not engaged in trade in cereals on FOB t...