In early September, the company “Prometheus” bought an elevator in the village. Khatsk Cherkasy region. The new elevator has a capacity of one-time storage up to 10 thousand tons and is a complex of warehouses of floor storage type.

The elevator is in an inoperative condition. By the beginning of the new marketing year, Prometey invests about 20 million hryvnias in updating the material and technical base of the elevator. It is planned that in the first year the capacity of the elevator in the Cherkasy region will increase to 30-50 thousand tons, over the next two to three years – up to 100,000 tons.

As part of the modernization, it is planned to update laboratory equipment, repair warehouses, roofs, access roads and internal roads. There will also be upgraded the elevator electrification system, shipping points, grain transfer system, work safety and grain storage system. Nearby there is a railway station, therefore it is planned to bring a branch line to the elevator.

In addition, the elevator is planned to purchase and install electronic truck scales of up to 80 tons load capacity and a universal grain separator model BSH-200.

The laboratory after the upgrade will be certified for the analysis of crops such as sunflower, wheat, barley, rapeseed, soybeans, peas.

“The company Prometey acquires concrete elevators of floor storage type, so they have a number of advantages over silo. Time shows that those elevators that our grandfathers built are most effective. The main advantages of concrete elevators are high resistance to external environmental conditions and a long service life. Also, it is important to have a convenient infrastructure for the farmer and an end to the ports, “the company’s management notes.

“The company Prometey constantly develops, increases the volume of shipment and expands the geography of its activities. Cherkassy region is the sixth in the account in which “Prometheus” works. With the purchase of an elevator in with. Hatský total volume of one-time storage exceeded 1 million tons. One of the positive moments was the creation of new jobs in this region. After all, jobs are one of the key factors in the development of the economy and the country as a whole, ” – said Raphael Goroyan, the head of Prometey Group of Companies. 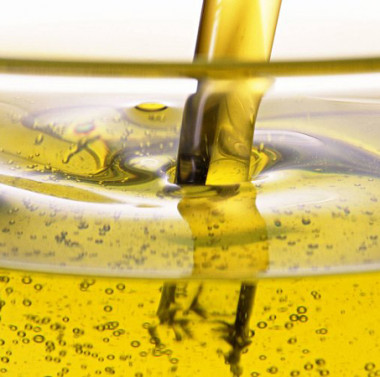 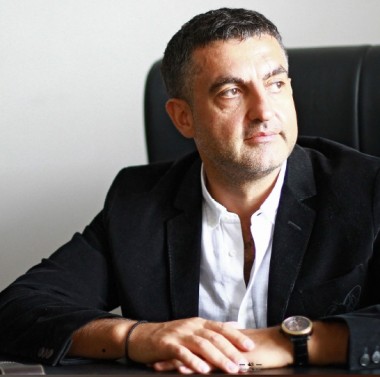 ​Today, the development of agribusiness in Ukraine is hindered by sign...